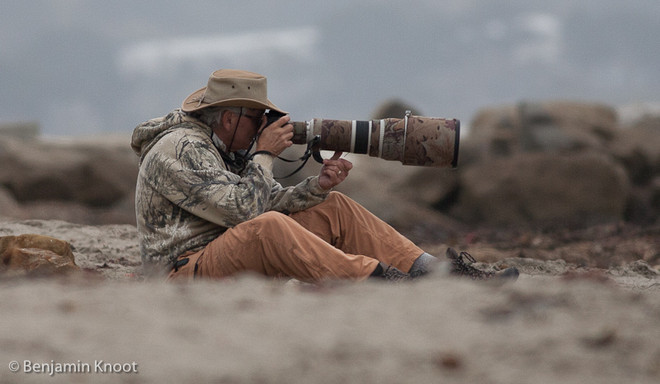 Peter Knoot was born in the Netherlands and raised on Curacao, an island in the Caribbean. He got his first camera, a Kodak Instamatic, at age 6 and was instantly hooked on photography. He experimented with black & white and color techniques throughout his teenage and college years. Peter was finally able to afford his first SLR, a Canon F1, in 1974. This equipment, along with a Canon T90 he later acquired, became the basis for a semi-professional tenure in fashion and scenic photography. Peter became interested in avian photography in 2004 and finally transitioned to the digital world in 2005 with the acquisition of a Canon 1Ds, Canon 1DMkIIN, Canon 5D, and Canon 5DMkII.  He currently shoots with a Canon 7DMkII and Canon 5DMkIII.